HOW MUCH FEAR CAN YOU TAKE?
DESTINATION AMERICA BRINGS GHOST ASYLUM TO SAN DIEGO COMIC CON 2015 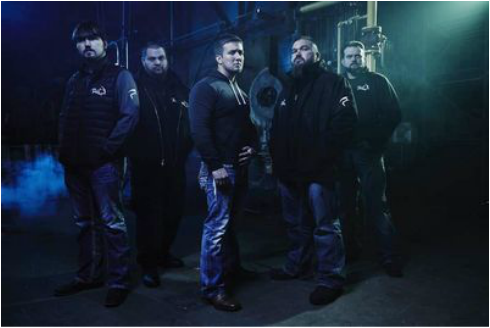 Join Destination America and the cast of GHOST ASLYUM at their first SDCC appearance, offering never before seen footage, countless surprises and giveaways and a chance to win a prize of a lifetime; participate in a real-life ghost hunt with the TWC team at one of San Diego's most haunted locations! The boys of GHOST ASYLUM are known for investigating the most frightening asylums, sanitariums, penitentiaries and haunted hotspots across the U.S. and they are ready to share their creepiest and utmost bloodcurdling experiences
GHOST ASYLUM Presented by Destination America:
For more information about the cast or Destination America, please visit http://www.destinationamerica.com/ also follow @DestAmerica for exciting details and surprises using the hashtag #GhostAsylum. 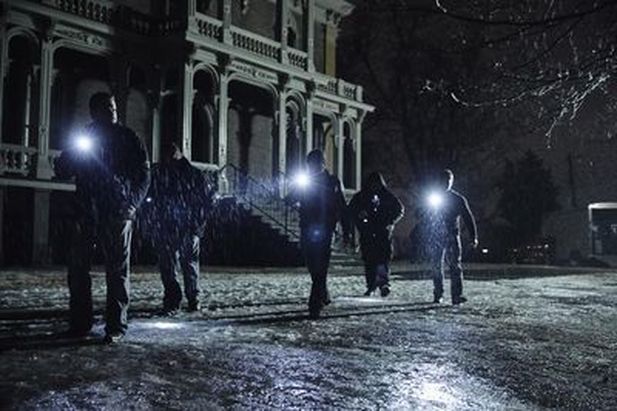