The actors behind Batman, Robin and Catwoman will give fans their first inside sneak peak at the most anticipated home entertainment release in fanboy history. All the details will be revealed, including an initial look at exclusive content, limited edition packaging, and dazzling HD remastered footage from the landmark series. 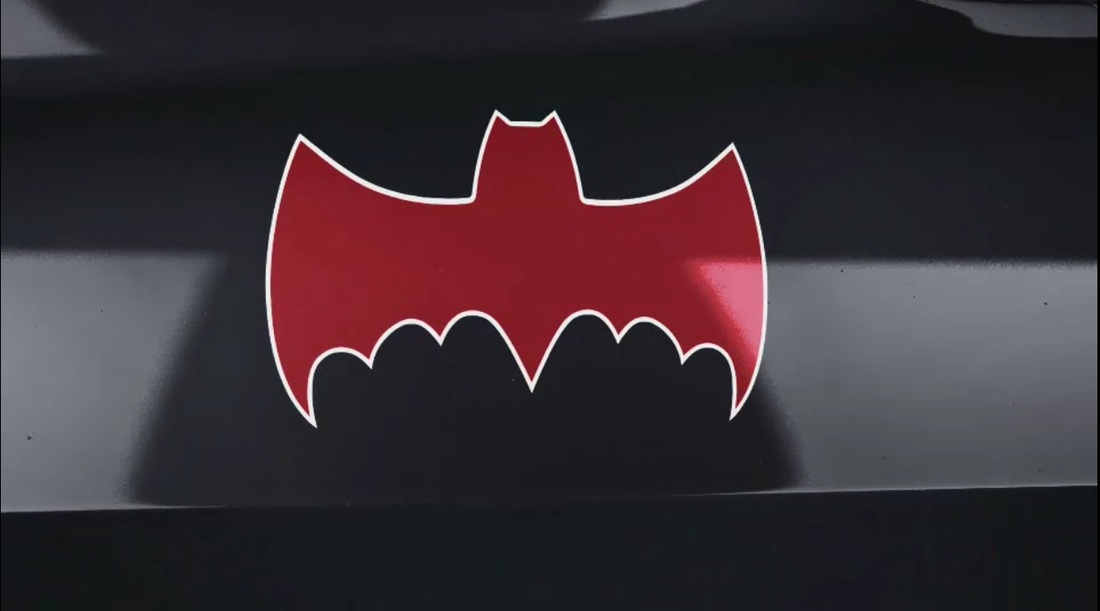